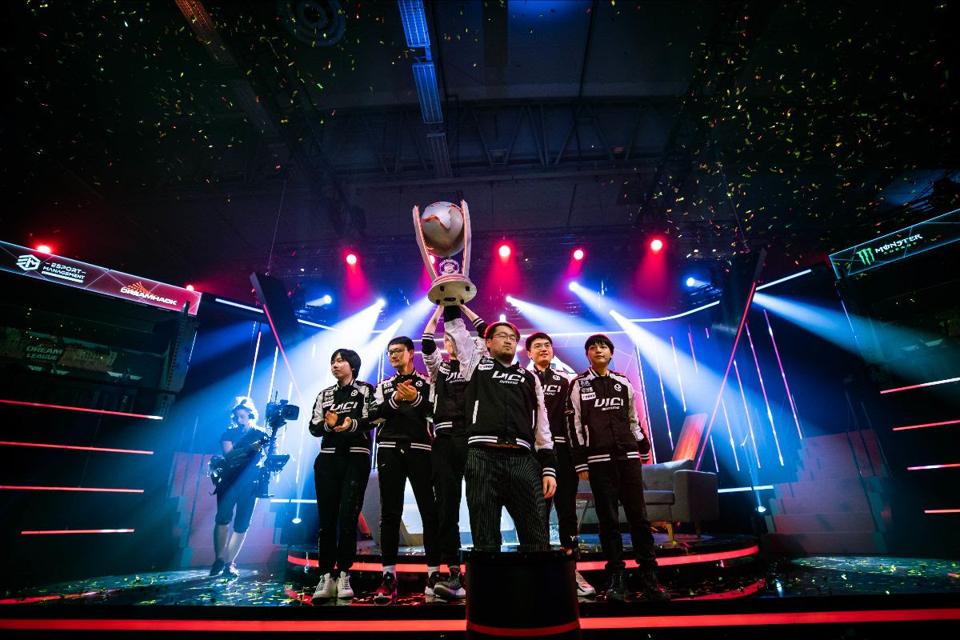 DreamHack has announced that it will host the first Dota 2 Major tournament of 2020 in Leipzig, Germany.

DreamLeague Season 13 will be the first Major of 2020 and the second Major of the 2019/2020 Dota Pro Circuit season, featuring 16 of the best Dota 2 teams in the world. $1 million will be up for grabs with the finals of the competition taking place in front of a live crowd at DreamHack Leipzig between January 24 and 26. The first stage of the competition will kick off on January 18.

The teams that compete in the Major will be decided by regional qualifiers, with teams from Europe, North America, South America, China, South East Asia and CIS all able to compete. However, one team will qualify for the event by winning the WePlay! Bukovel Minor that is due to take place just before the DreamLeague Season 13 Major. More information on the qualifiers will be released in the coming weeks.

“We at DreamHack are proud that Valve, once again, has chosen DreamHack to host a DPC Major,” said DreamHack co-CEO Marcus Lindmark. “We aim to bring the same feeling delivered during DreamLeague Season 11 in Stockholm, Sweden, to our event in Leipzig — meaning the tournament will be packed with exciting games, great entertainment and an opportunity for Dota 2 fans to come closer to, and cheer for, their favorite teams and players.”

The competition will take place at the DreamHack Leipzig event that will also feature a DreamHack Open CS:GO tournament, which is part of the ESL Pro Tour, and a Super Smash Bros. Ultimate tournament that is a part of the Super Smash Bros. Ultimate European Circuit. Attendees will be able to watch all of the tournaments live at the event, which will take place at the Leipziger Messe that has five fair halls spanning more than 111,900 square meters of exhibition space, and 70,000 square meters of open area, making it one of the biggest DreamHack events of the year.

The news of the next Major was announced at the finals of DreamLeague Season 12, a $250,000 Dota 2 tournament that is taking place in Rotterdam, Netherlands. The grand final of the competition will see Alliance take on Demon Slayers after big name teams such as Team Liquid and Ninjas in Pyjamas were knocked out of the competition. The winner of the match will take home $100,000.